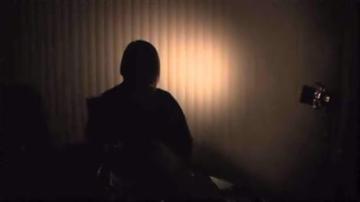 SOUTH BEND, Ind. -- With more people meeting and connecting online now than ever before, the chance of deception is greater. One Michiana woman says the same thing that happened to Notre Dame football star, Manti Te'o, happened to her in 2007.

"It was heartbreaking. It was humiliating. It was the worst thing I think I've ever really gone through with a person."

Deceit is something "Lisa" knows all too well. She didn't want her real name used, because of how embarassing her ordeal was.

She's one of the faces of 'Catfishing'.

"A complete lie," Lisa said. "I don't know what the motivation would be except to tear somebody down."

Her story begins in 2007, back when Myspace was king of social media.

She used it to talk with friends, when she got a message from a stranger looking for companionship.

"He was an attractive guy," Lisa said. "He said all the right things."

After several months of chatting, the two decided to meet in person, but he never showed.

Concerned, she reached out to him, but his online identity had changed.

And that's what Lisa thinks may have happened to Manti Te'o.

"You shouldn't be buying into it, but you do," Lisa said. "I think people just want to be happy."