Michigan and Indiana legislators react to the State of the Union 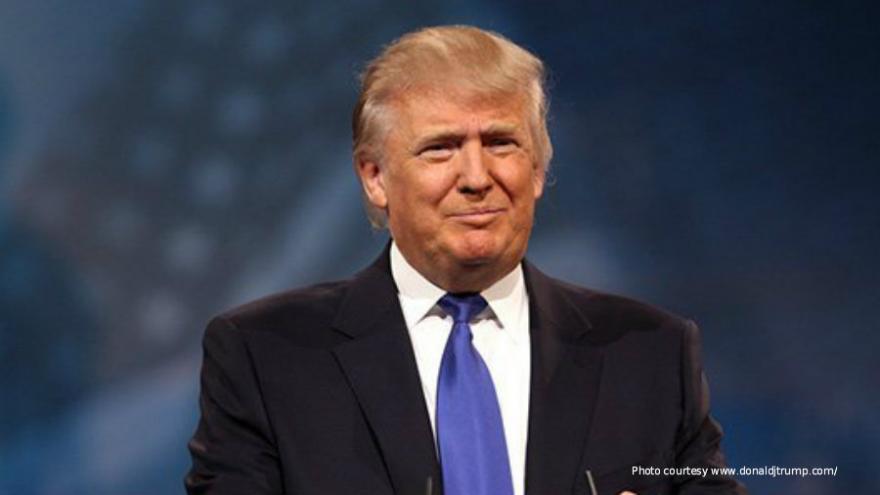 WASHINGTON, D.C. -- Local and state legislators are reacting to President Trump's State of the Union address.

Michigan Democratic Senator Debbie Stabenow stated, “Tonight, I was honored to be joined by Michigan Medal of Honor recipient and Vietnam veteran Jim McCloughan at the State of the Union Address. His participation is a reminder to all of us that we cannot take our values as a country or the people who keep us safe for granted. I remain committed to working with Republicans, Democrats, and the White House to get things done for Michigan families.”

Indiana Republican, 6th District Representative Luke Messer also came forth saying, “2017 was a great year! We delivered on several of President Trump’s key agenda items and tonight he laid out another bold, optimistic vision for 2018,” Messer said. “Under President Trump’s leadership, unemployment is at record lows, the economy is booming, and Hoosier workers are keeping more of their paychecks. I look forward to continue working with the President to keep delivering for Hoosiers.”

Todd Rokita, Republican and 4th District Representative, also had great applause for the President; “President Donald Trump put forth an American First agenda to build a safer, stronger, and prouder country,” said Congressman Todd Rokita. “Thanks to President Trump’s leadership, the forgotten men and women of this country have a voice in the White House and I’m proud to be an ally to drain the swamp and make our nation great again.”

Congressman Jim Banks of Indiana's 3rd District also responded to the State of the Union address with great enthusiasm, “Tonight, the leader of the free world spoke directly to the American people during his first State of the Union address. In his speech, President Trump reflected on the significant accomplishments of 2017 and outlined an agenda to create a more safe, strong and proud America moving forward. I am hopeful that tonight’s address will yield bipartisan cooperation on important issues like rebuilding our military, rolling back egregious regulations and strengthening our national security. He also highlighted why Congress must make progress on securing our border and rebuilding our nation’s infrastructure. I am energized and ready to work with my colleagues and the administration in the year ahead.”

Indiana Democratic Senator Joe Donnelly, who is facing reelection during the 2018 midterms, said, “I’m pleased that President Trump spoke about continuing the economic growth that our country has enjoyed for the last several years, but we have more work to do to ensure every Hoosier who wants a job has one, to prevent the outsourcing of American jobs, and to realign our trade policies to benefit hardworking men and women across our country. There are a lot of pressing challenges facing our country, and I look forward to working in a bipartisan manner to: address the opioid epidemic, which is in desperate need of a more robust federal response; repair and upgrade our nation’s infrastructure; and implement a comprehensive strategy to effectively counter the dangerous threat posed by North Korea.”