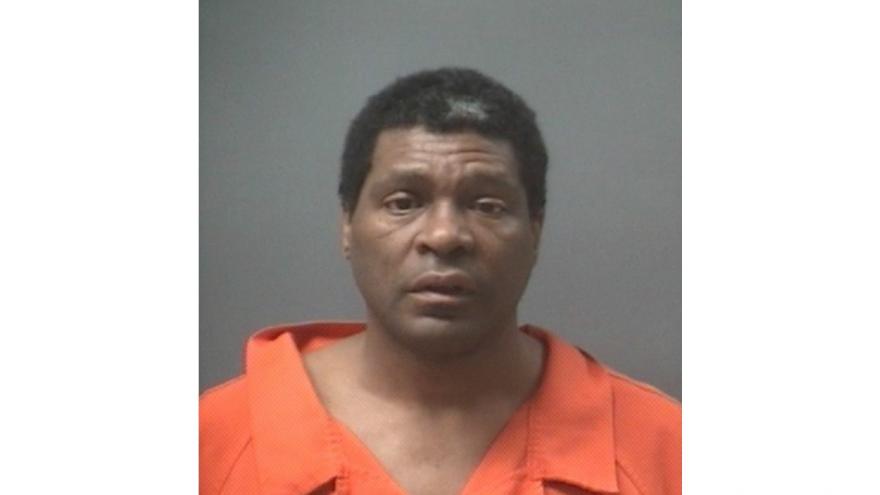 Eric K. Majied 56, was arrested for exposing himself in the parking lot at Franciscan Health, Michigan City Campus according to officials.

Captain Andy Hynek arrived to the scene and quickly learned that Majied had defecated on a curb near his vehicle. Majied was uncooperative and taken into custody according to officials.

Majied was transported to the LaPorte County Jail and remains housed on a $305 bond.