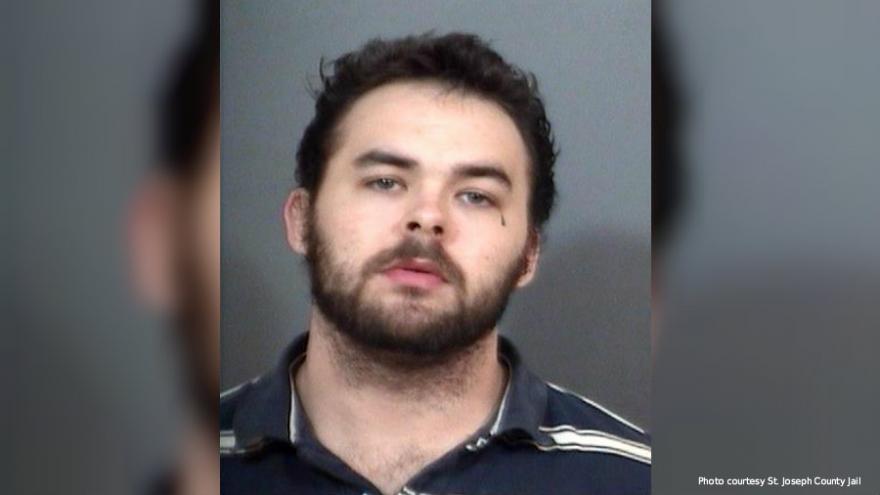 SOUTH BEND, Ind. – A Michigan City man was sentenced Thursday to 10 years and 10 months in prison for conspiring to sell more than 100 grams of heroin.

The U.S. Attorney’s Office said 24-year-old Curtis Glancy and several other individuals conspired to sell heroin and did sell between one and two kilograms of the drug.

According to officials Glancy was previously convicted of two felonies and seven misdemeanors and was on bond for other during the time of the conspiracy.

He will be supervised for four years after he is released.