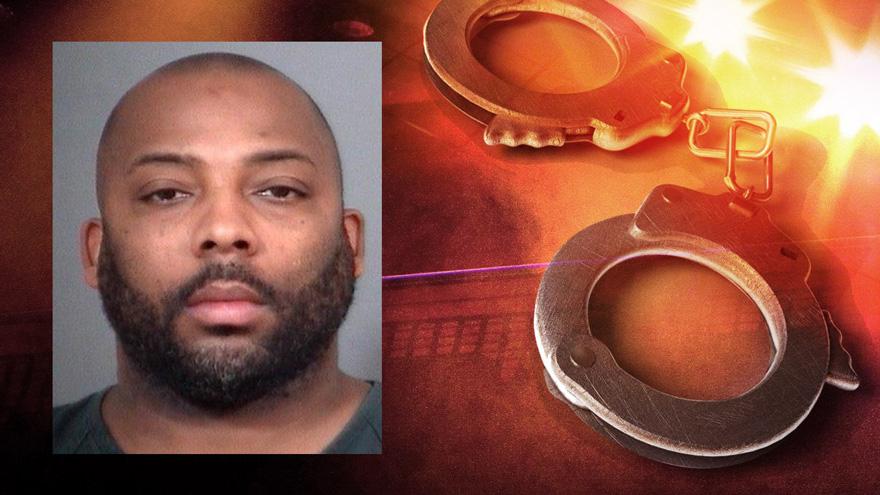 A Michigan City man has been sentenced to 8 years in federal prison for being a felon in possession of a firearm.

Faheem Pasha, 38, was sentenced to 8 years in prison with 2 years on probation upon release.

On January 12, 2018, Pasha possessed and sold a firearm to another individual, according to court documents.

He has been convicted of felonies in four prior cases and his probation has been revoked three times. He also had four cases pending at the time of his arrest.