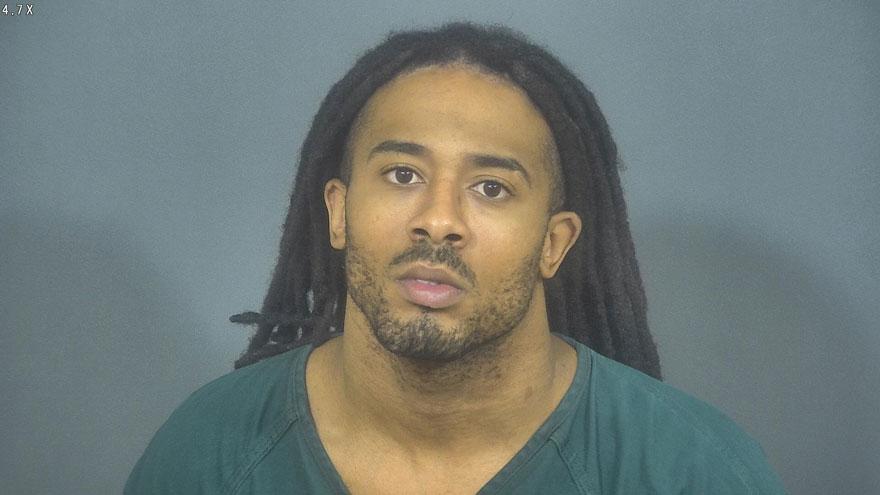 A Michigan City man was sentenced to over 9 years in federal prison for being a felon in possession of a firearm, according to the US Attorney's Office.

Cooper was accused of leading police on a car chase for over a mile that ended when he crashed into a car and a pole outside the Blue Chip Casino.

Cooper fled, but police found a loaded pistol with a high capacity magazine in his crashed car, reports said.