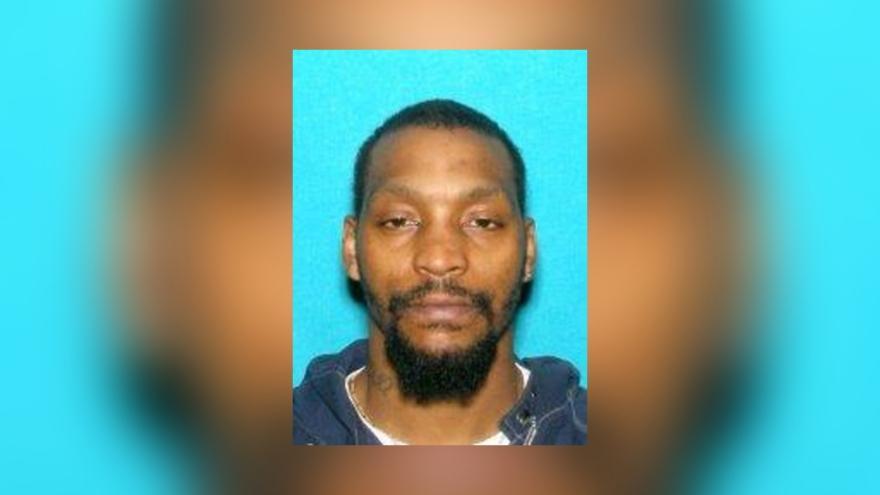 MICHIGAN CITY, Ind.—The Michigan City Police Department said Wednesday that it is searching for a suspect that was involved in a shooting on October 6.

Police are searching for Nolan Fleming, 37, of Michigan City on suspicion of attempted murder.

On October 6, at about 2 a.m., officers were sent to the 2600 block of Plum Street for a report of shots fired.

Police learned that a person had been shot and taken to the hospital for treatment.

The victim was identified as Lawrence Davis, 30, of Michigan City. Davis’ condition was not released by police.

Detectives identified Fleming as the suspect after collecting evidence and speaking with witnesses at the scene.

Anyone with information regarding Fleming’s location or the incident in general can contact the police department by calling Detective LaMotte at (219) 874-3221 ext. 1081.