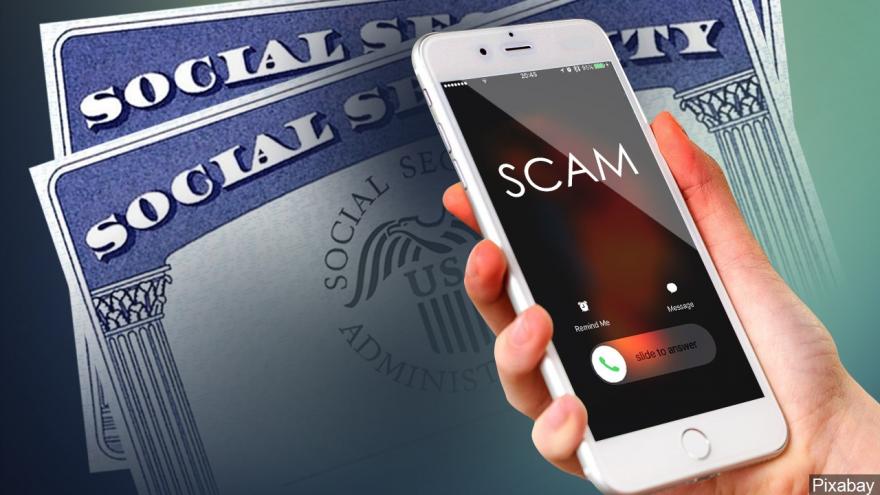 MICHIGAN CITY, Ind.—Michigan City Police on Thursday warned of a new scam claiming to be a phone call from Social Security.

According to the department, victims are reporting scam phone calls that appear to be from the Social Security Office.

Police said that the scammers are using technology that allows them to create a caller ID that appears to be from the Social Security office even if it’s not.

The caller also asks victims to “talk to a supervisor” or “press number one.” Police are warning not to perform either actions.

Michigan City Police say that the scam has been reported tens of thousands of times to the Federal Trade Commission.

Anyone who believes they may have been scammed can contact Sgt. Chris Yagelski at 873-1461 ext. 1020 or email [email protected]