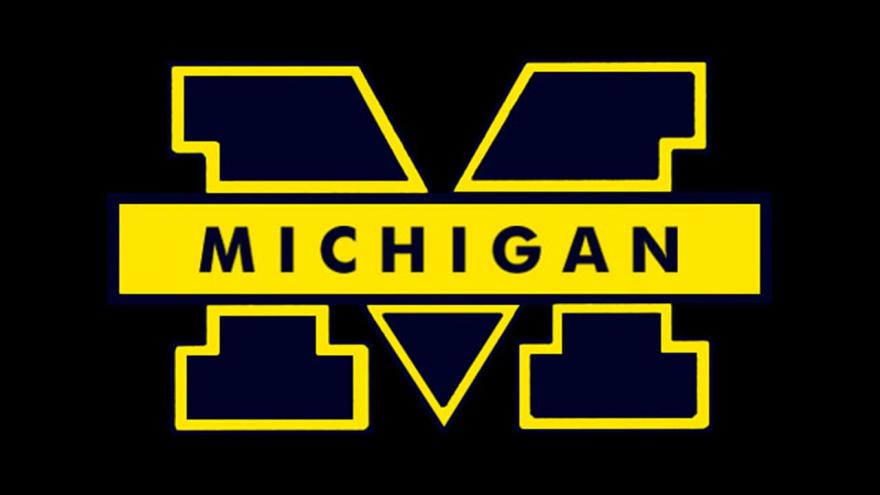 (CNN) -- There will be no Hollywood ending for Loyola-Chicago.

No. 3 Michigan has advanced to the national championship game with a 69-57 win over the 11th-seeded Ramblers, ending their magical run at the NCAA men's Final Four in San Antonio on Saturday.

Michigan (33-7) will face either No. 1 seeds Villanova or Kansas, who play each other later Saturday night, in Monday's national championship.

Moritz Wagner, a junior from Berlin, led the Wolverines with 24 points and 15 rebounds. Junior Charles Matthews, who is from Chicago, had 17 points.

Michigan likely won't be favored heading into Monday night, but the Wolverines do have momentum. Michigan, who snapped Loyola's 14-game winning streak, has now won 14 straight. That's currently the longest active streak in Division I.

Michigan won the national championship in 1989 and is in the Final Four for the first time since 2013.

The lowest seed to win the NCAA men's basketball championship is No. 8 Villanova in 1985.