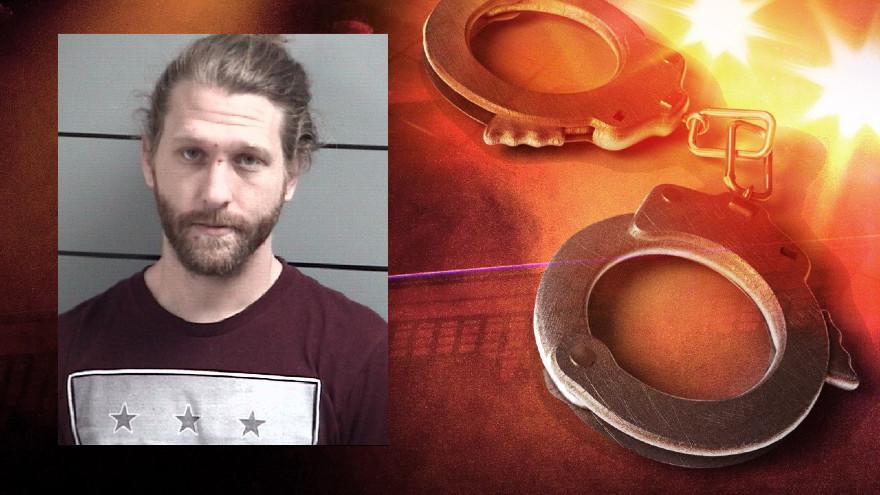 MARSHALL COUNTY, Ind. -- A man who is a suspect in home invasions in Eaton County, Michigan was arrested in a stolen vehicle in LaPaz early Thursday morning, according to the Marshall county Sheriff's Office.

The vehicle Bramer was driving was reported stolen out of Michigan, according to deputies.

A search of the vehicle yielded suspected methamphetamine and marijuana as well as two handguns.

Bramer was taken to the Marshall County Jail on a preliminary charge of theft.