Michigan inmate captured more than a week after jail escape 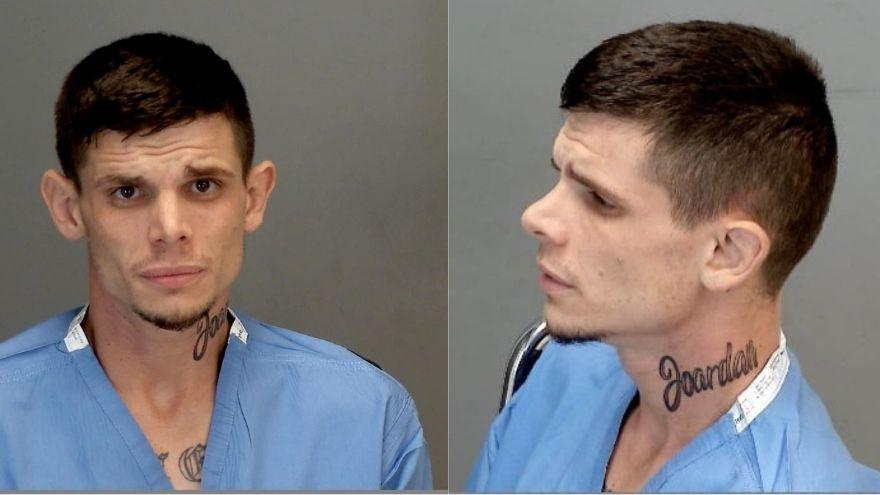 EATON RAPIDS, Mich. (AP) — Police say a Lansing-area jail inmate who escaped more than a week ago was captured over the weekend after leading officers on two separate vehicle chases.

The Eaton County Sheriffs Department says 32-year-old Michael McKerchie was captured Saturday in Eaton Rapids after he was first spotted at a convenience store before he fled, crashed his truck in a cemetery, fled on foot and stole another vehicle.

Officers who received a report that someone had stolen a truck in the area then located that vehicle, stopped it and arrested McKerchie.

He escaped from the Ingham County jail on Nov. 12 after dismantling his cell window.