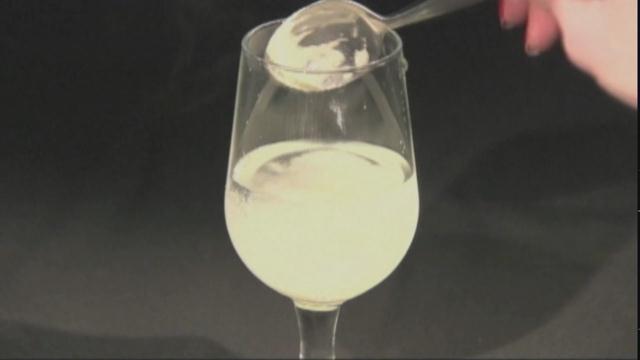 Michigan could be the next state to ban powdered alcohol.

Starting this summer, Palcohol will be on store shelves across the country offering such flavors as Cosmopolitan and Lemon Drop.

So they're calling on legislature to act on bipartisan bills banning it in Michigan.

A group spoke at the capitol Tuesday, saying powdered alcohol will make it easy to create potent drinks.

"We want to make sure that we don't have something else, a new substance that can be abused," said Senator Rick Jones, of Grand Ledge.

Twenty three states are moving in that direction, including Michigan.