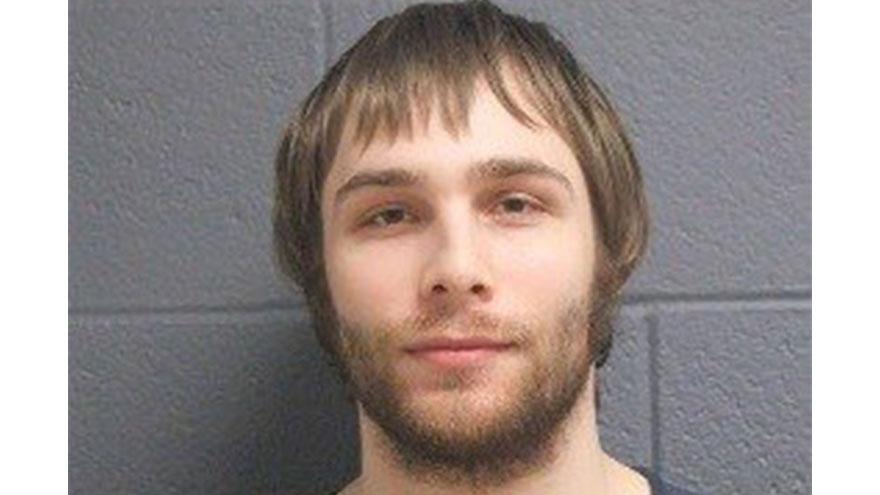 Troopers from the West Branch Post were sent to M-55 and Plank Road in Tawas shortly before 4 a.m. Sunday, July 9 for a report of a man driving a golf cart without headlights.

Troopers stopped the golf cart and arrested the driver, Phillip Everett, 24, on suspicion of drunk driving.

According to a Michigan State Police spokesperson, while troopers were outside the patrol car securing the golf cart, Everett was able to move into the driver's seat and drove the patrol car away at a high rate of speed.Photo courtesy WNEM/OTIS/CNN

The vehicle was discovered by police a short time later 20 miles away, at US-23 southbound near E. Bessinger Road in Arenac County.

No other vehicles were involved in the crash.

It is unknown at this time how Everett was able to gain access to the patrol car.