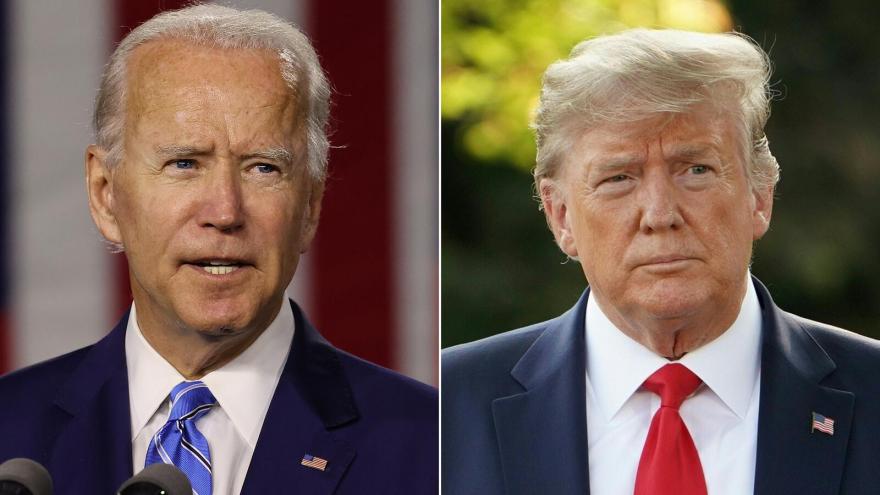 “This statewide audit process affirms what election officials on both sides of the aisle have said since November – that Michigan’s election was conducted securely and fairly, and the results accurately reflect the will of the voters. I congratulate our election clerks for carrying out the most successful election in our state’s history, and thank them for affirming the integrity of our elections by participating in this process,” said Benson. “The work of elected leaders now is to tell voters the truth and move forward with nonpartisan election policy to advance the will of Michigan voters, who have demonstrated clearly and unequivocally that they want our elections to continue to be secure, strong and accessible.”

The audit including Republican, Democratic and nonpartisan city and county clerks from more than 1,300 jurisdictions. More than 18,000 randomly selected ballots were hand counted.

In the hand count, the percentage of votes for each presidential candidate was within fractions of a percentage point of the machine-tabulated totals, according to Secretary Benson.

The state detailed the process used to audit the vote:

“The audit exercise was conducted by generating a statewide manifest that included the number of ballots cast in every jurisdiction, and then using a randomly generated (by rolling 10-sided dice) 20-digit number to select 18,162 of them. Clerks then retrieved ballots that had been selected in their jurisdictions and shared if it had a vote for president and, if so, who it was for. Clerks retrieved a total of 18,084 ballots total. Twenty-one clerks did not retrieve 78 ballots in their jurisdictions, meaning the sample was 78 ballots short of a complete sample. For this reason, the audit is being considered a pilot exercise.”

The Bureau of Elections will publish a full report of the results when fully completed.