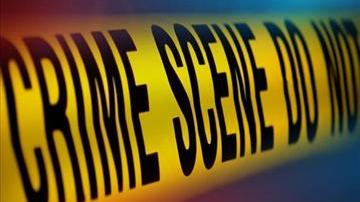 SHELBY COUNTY, Ind -- A Michigan teenager was shot in the shoulder and killed before a game of paintball.

A family was getting ready for a paintball outing when gunfire rang out from a nearby house. 17-year-old, Brandon Spangler, from Flushing, Michigan was shot and died. His father and three siblings from Greenwood, Indiana were not physically hurt.

Conservation agents questioned 41-year-old Jason Bagley who reportedly fired the shots. A neighbor says that the man heard a disturbance by the treeline and thought it was coyotes and fired multiple shots to scare them off. One of these bullets hit Spangler.