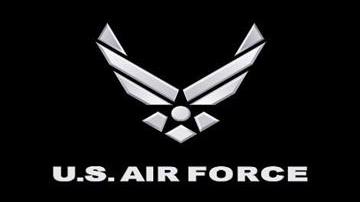 Members say the military should conduct an additional study n the costs of big cuts to the organization.