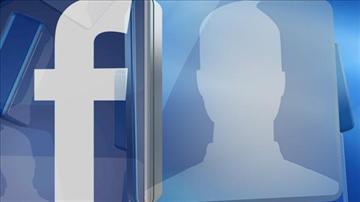 GRAND RAPIDS, Mich. — According to the Associated Press, a western Michigan woman is accused of creating a Facebook to stalk herself.

Cheryl Nelson complained to police that she was the victim of stalking, harassment and other crimes.

Police learned the Grand Rapids woman set up an account with her ex-boyfriend's information.

She then made it appear that his new girlfriend was using it to harass her.

Nelson is charged with falsely reporting a felony.