Microsoft 365 services are coming back after major outage 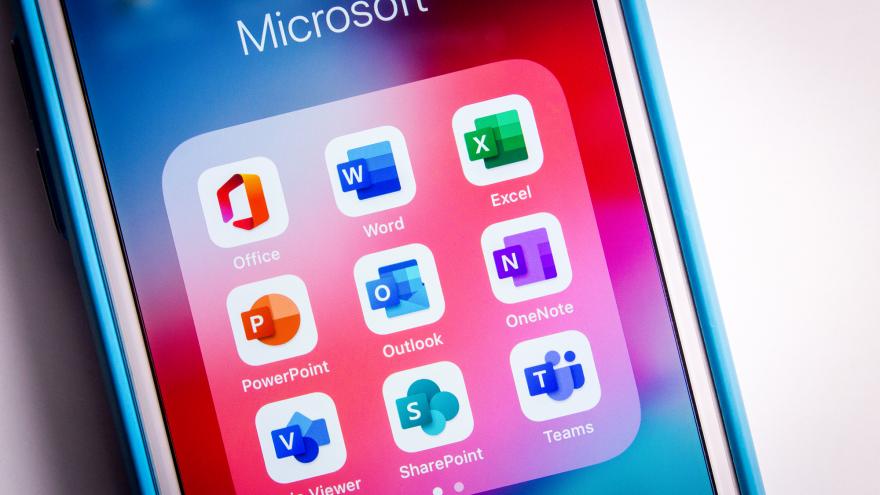 (CNN) -- Microsoft 365 was hit with a significant outage late Monday that affected users' access to multiple services, including Outlook.

By late evening, services appeared to be largely restored: Microsoft tweeted at 9:21 p.m. ET that "most users should be experiencing relief." The company added that it was "continuing to see significant improvement for affected services."

According to Down Detector, a website that tracks internet outages, users reported issues with logging in, server connection and Outlook. The downtime began around 5 pm ET for Office 365, according to the site.

Microsoft initially attributed the outage to a recent change to the platform, but later indicated it was "not observing an increase in successful connections after rolling back a recent change. We're working to evaluate additional mitigation solutions while we investigate the root cause."

A Microsoft spokesperson later told CNN Business that "at this time, we've seen no indication that this is the result of malicious activity."

-- Donie O'Sullivan contributed to this report.