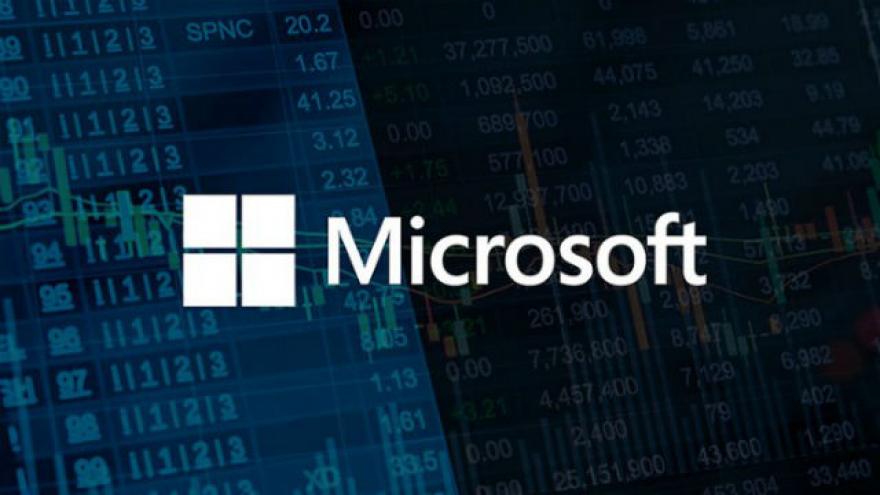 The tech giant on Tuesday announced an initiative to bring broadband internet connectivity to the most remote areas of the U.S.

The company intends to take advantage of unused spectrum typically reserved for TV channels, in addition to partnering with local telecom services. These spectrum can carry communications farther than traditional cellular bands.

Thirty-four million people in the U.S. still don't have broadband internet access -- defined as having download speeds of 25 megabits per second -- according to the Federal Communications Commission. About 23.4 million live in rural parts of the U.S.

For comparison, companies like Verizon and Google Fiber offer ultra-fast upload and download speeds of up to 1,000 Mbps.

Microsoft's Rural Airband Initiative aims to bring broadband to 2 million people in these rural regions by 2022, starting with 12 states in the next year.

Because unused TV spectrum is not available everywhere, the company's approach also relies on other technologies such as satellite coverage to provide access to these areas. This mixture of technologies will also help lower costs.

The total cost to eliminate the rural broadband gap using multiple technologies is between $8 billion and $12 billion -- about 80% less than using only fiber cables, according to the company.

Microsoft's investment is another effort to broaden its market and reach more people through its cloud services and other products.