Microsoft vows to protect its Dreamers in court 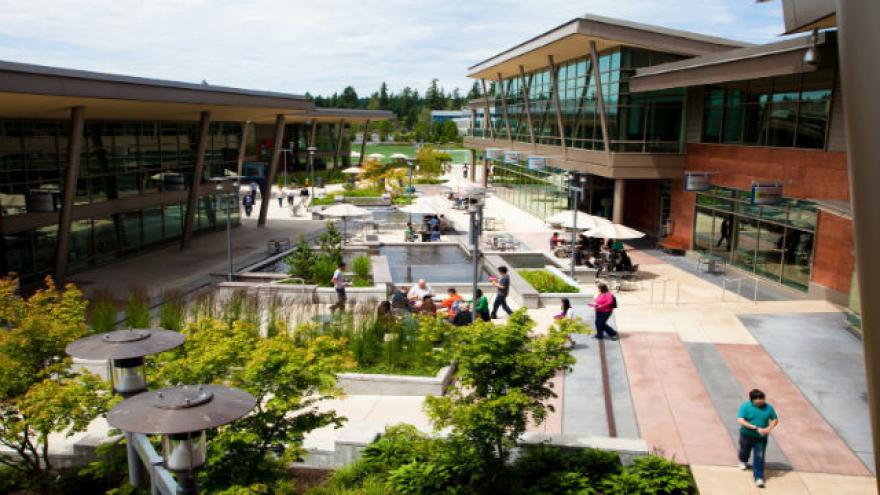 The Microsoft campus in Redmond, Washington. Photo courtesy from Microsoft

(CNN Money) -- Microsoft is vowing to defend its Dreamer employees in court if the government tries to deport them.

Brad Smith, the company president, said in a blog post Tuesday that President Trump's decision to end the program known as DACA is "a big step back for our entire country." The company said it knows of 39 employees covered by the protection.

"If the government seeks to deport any one of them, we will provide and pay for their legal counsel," he wrote.

Smith said the company will also explore whether it can intervene directly in any such case.

"In short, if Dreamers who are our employees are in court, we will be by their side," Smith said.

DACA allows undocumented immigrants who were brought to the United States as children to live, work and study in the country without fear of deportation. Attorney General Jeff Sessions gave Congress six months to act before anyone loses the ability to live in the United States.

Microsoft's Smith said Congress should pass legislation that protects DACA, even before it tackles tax reform.

"We say this even though Microsoft, like many other companies, cares greatly about modernizing the tax system and making it fairer and more competitive," he said. "But we need to put the humanitarian needs of these 800,000 people on the legislative calendar before a tax bill."

On Tuesday, Smith reinforced the company's support for the policy.

"The Dreamers are part of our nation's fabric. They belong here," Smith said.