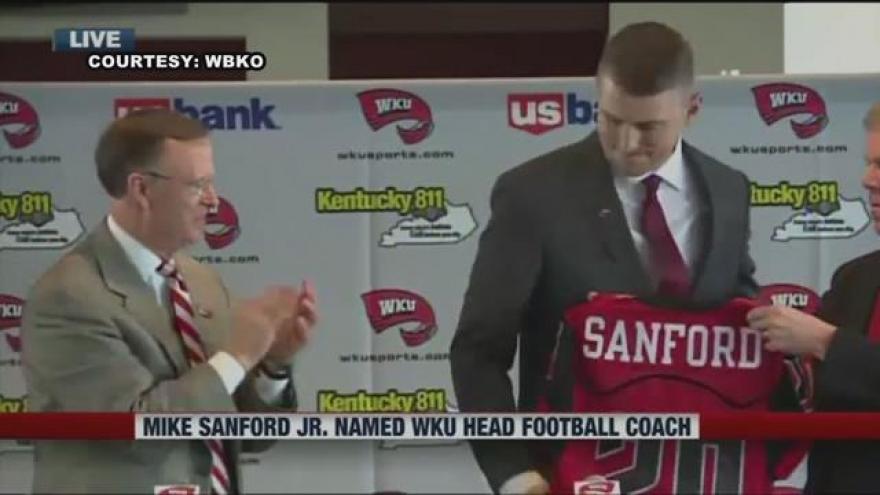 Sanford helped coach Western Kentucky for one year in 2010 as passing game coordinator/quarterbacks coach before departing to go coach at Stanford for four years.

He will receive a four year contract and make about $800,000 annually with incentives to potentially make it more.

Under Sanford in 2016, Notre Dame’s offense ranked No. 64 in the country, averaging 417.6 yards per game. But the offense will be known for its lack of finishing games. In seven of the eight losses, the offense had the ball with a chance to win or tie and failed each time. Sanford did help develop DeShone Kizer into one of the nation's top quarterbacks and a potential 1st round draft pick.

At 34 years old, Sanford becomes the youngest coach in the FBS.