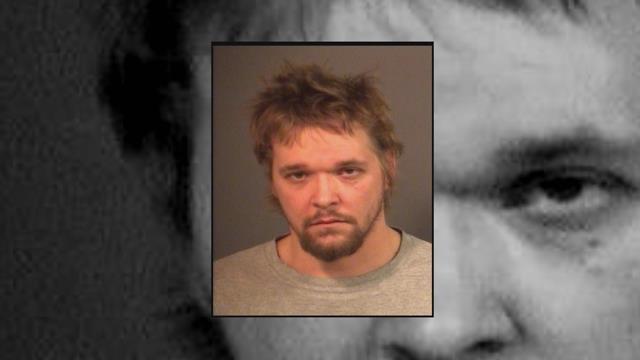 A Mishawaka man previously convicted of child molestation was arrested Thursday after police say he committed more sex crimes while on parole.

After receiving a tip, the Department of Child Services removed a 9-year-old boy from the home of Joseph Anderson.

According to Anderson’s friend who left the tip, Anderson showed him pictures of Anderson and the boy involved in sex acts.

Officials obtained a search warrant and discovered video evidence of another victim.

They now believe there is a total of four young male victims through their investigation.

At a press conference Thursday, St. Joseph County’s Special Victims Unit said parents of the victims had varying levels of knowledge about what was happening with Anderson.

Anderson was already on lifetime parole and was previously convicted of other sex crimes involving other children.