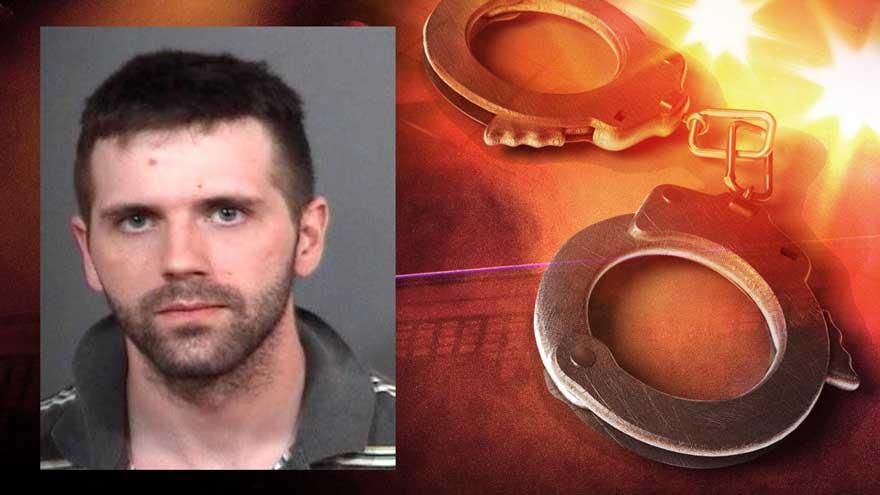 CASS COUNTY, Mich. -- A Mishawaka man faces up to life in prison after being convicted of resisting and obstructing police and possession of methamphetamine, according to the Cass County Prosecutor's Office.

Danzig Weed was stopped by Cass County Sheriff's deputies on March 17, 2019 after a vehicle fire in Pokagon Township.

Officers held Weed at gunpoint after he failed to comply with commands to show his hands and get down on the ground, reports said.

When he was searched, officers found a syringe filled with methamphetamine in his back pocket, according to the prosecutor's office.

Weed could be sentenced up to life in prison as a habitual offender.

He will be sentenced on November 8.