Mishawaka officials to be sworn in January 1 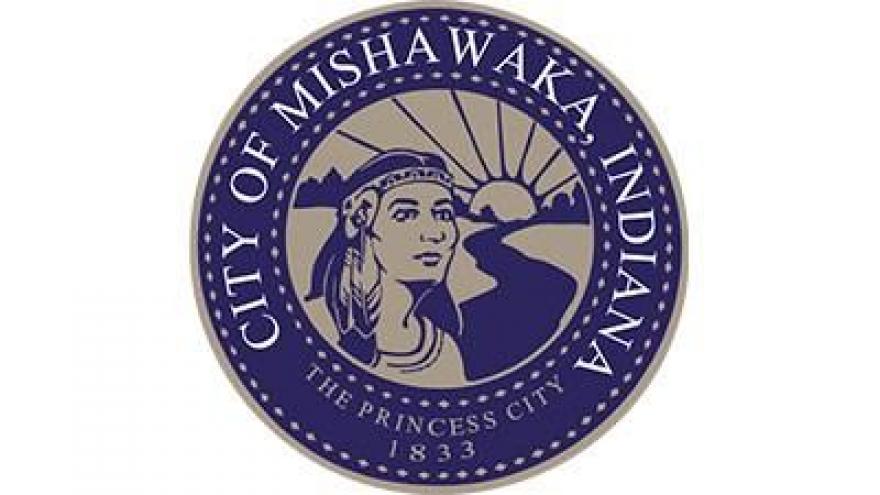 Mishawaka's elected officials, including the mayor and two council members, will be sworn in during a ceremony Friday morning.

The ceremony will be held January 1 at 11 a.m. at Mishawaka City Hall, 600 E. Third in the council chambers.

The city's department managers will also be sworn in.