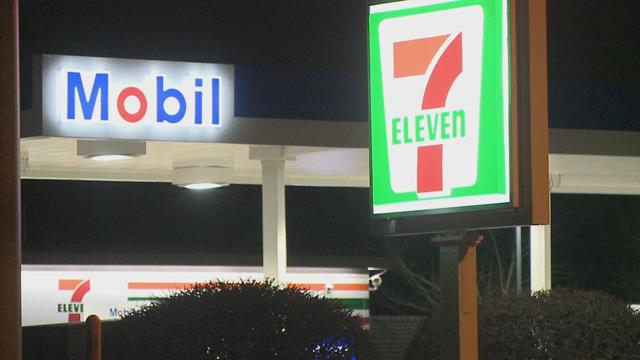 Mishawaka Police have been looking for two people who they believe robbed a gas station early Tuesday morning.

It happened just after 1 a.m. when officers were called to the scene of 7-Eleven on 12th Street in Mishawaka.

The manager at 7-Eleven said the two people robbed the store in masks and got away with cash and cigarettes.

During the early morning hours, police searched by patrol cars and on foot looking for the suspects. A description of the suspects has not been released at this time.