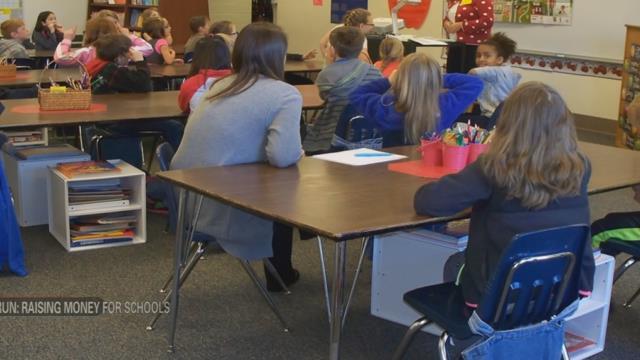 Mishawaka’s newly renovated Central Park took nearly a year to reconstruct and now on Labor Day Monday, the park is showing off all the hard work put into it by Mishawaka’s community.

The goal of the inaugural Mishawaka Promise 5K Walk/Run is to raise awareness and funding for Mishawaka public schools.

The campaign goal is $2.5 million over 5 years

And so far the Mishawaka Education Foundation says $200,000 has been raised since the campaign launched in August 2014.

The Mishawaka Promise Walk/Run is part of the first ever Mishawaka Heritage Festival which will honor Mishawaka’s ethnic and religious heritage.

The festival runs from 10AM-4PM.