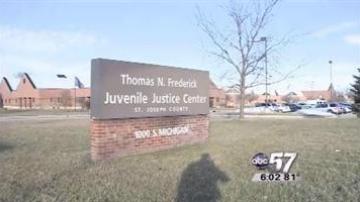 MISHAWAKA, Ind. -- A Mishawaka wrestler accused of sexual assault pleaded guilty, but not of the attack itself.

The teen took a deal on Friday afternoon, pleading guilty to 'interfering with reporting a crime'.

As a result, two other charges were dropped.

The teen is one of six accused of sexually assaulting a teammate two years ago.

Another also took a plea deal.

Two others will go to trial later this month.