Missing 14-year-old girl has been found 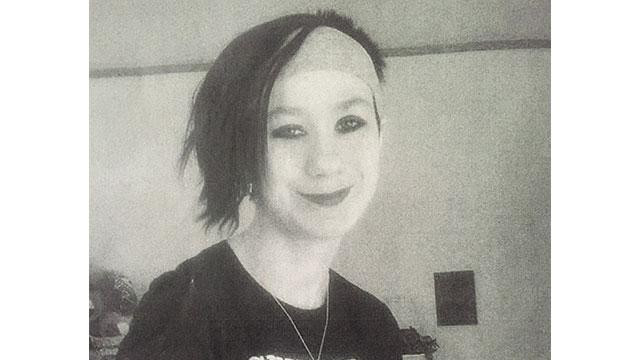 The Van Buren County Sheriff’s Office says Kiera Shepherd has been located and is back home with her parents.

The sheriff's office says the case will remain open and will be forwarded to the prosecutor's office for review.

Kiera Shepherd was reported missing after she hadn't been seen since Wednesday around 11 a.m.

Deputies said they believed she was with her cousin, Alex Shepherd.

No further details were released.