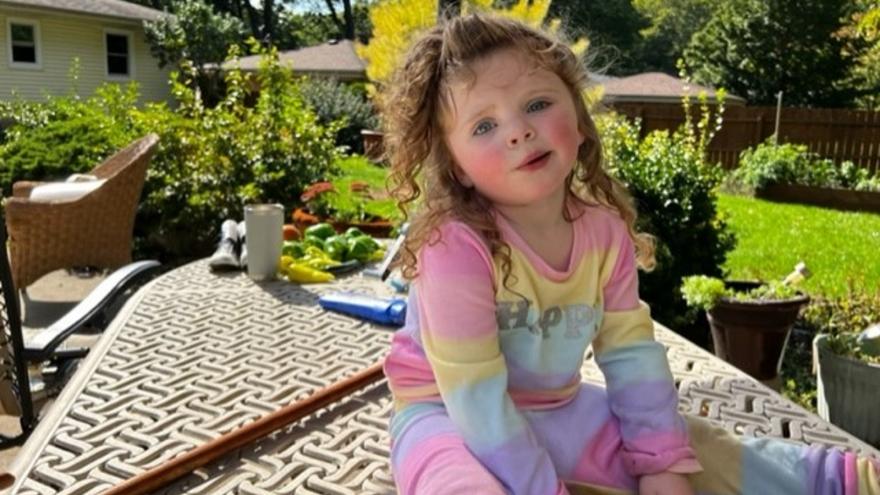 LAPORTE, Ind. (AP) — Authorities have provided the cause of death for a 3-year-old girl who was found dead after being reported missing.

LaPorte County Coroner Lynn Swanson identified the girl Monday as Amy Ivey and said her cause of death was asphyxiation secondary to drowning.

Police say she died Thursday despite an hourslong effort to revive her.

She was found about 1:30 p.m. Thursday in the water along the north shoreline of Clare Lake in Long Beach.

She had been reported missing two hours earlier.