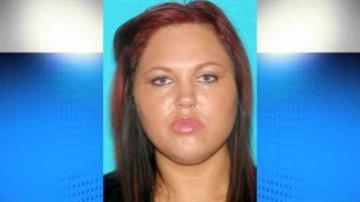 According to South Bend Police, Heidi Jones' sister called worried about Jones. The sister said Jones called her for help.

"We found that apartment vacated, the door open, we went to check the welfare of that person, we found some blood droplets and smudges in that apartment and here to for we have not been able to find her," said Phil Trent of the South Bend Police Department.

Friday afternoon, Jones was found fifteen minutes from her apartment.

She was safe, but had been beaten.

"She had gone to a residence where she had felt comfortable in hiding from our suspect," said Trent.

Now their focus is on Shawn Moffit who is reported to have had a relationship with Jones.

"We believe that at one point he was allowed into the residence but something went bad during the night," said Trent.

Police had taken Moffit in earlier for questioning, and now is in custody.

Jones is recovering at the hospital.