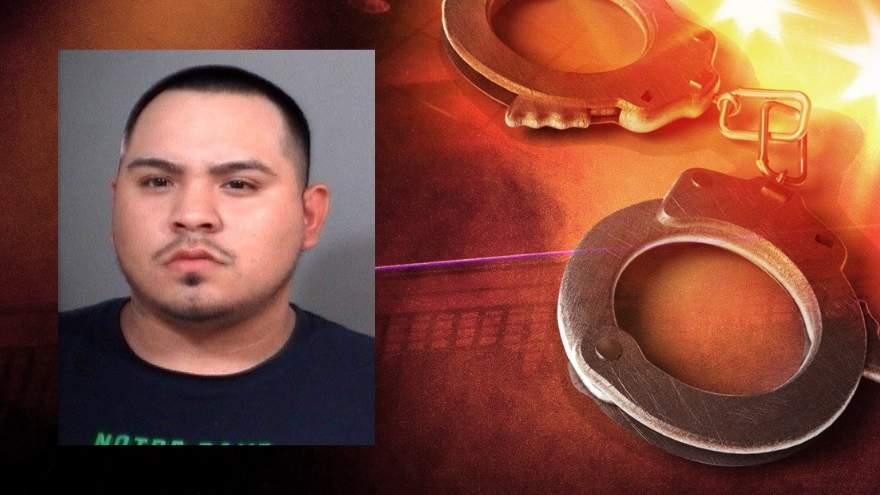 ST. JOSEPH COUNTY, Ind.—A mistrial was declared on June 12 for the final defendant awaiting trial in the drug-related shootout that killed Damon Bethel and Anton James at a house on Frederickson Street in August 2017.

The trial for Benito Pedraza, who is charged with three counts of murder and one count of attempted robbery, was set to begin on June 12.

According to court records, the court was informed by a bailiff that one of the jurors had written a note indicating that a juror had looked into the case online the night before.

Jurors were individually brought into the courtroom and questioned.

Following questioning, a mistrial was granted by the judge and the jurors were excused, according to court records.

Six people total were charged in connection with the incident. Pedraza's trial the final trial.

Read past stories about the fatal shooting on Frederickson Street in August 2017.