Most of the year it is sunny and hot in the desert southwest, but over the past two weeks, strong storms have been bringing the area a large portion of its yearly rainfall. These storms are occurring because of the monsoon.

The monsoon is a rainy season that occurs each year when the winds change direction. From mid-June until late-September, the winds come in from the south/southwest, bringing moisture from the pacific up into the desert. This moisture allows showers and thunderstorms to develop just about every afternoon and evening. The monsoon brings beneficial rain, but also creates dangerous weather situations like flash floods, wind damage, low visibility and haboobs. 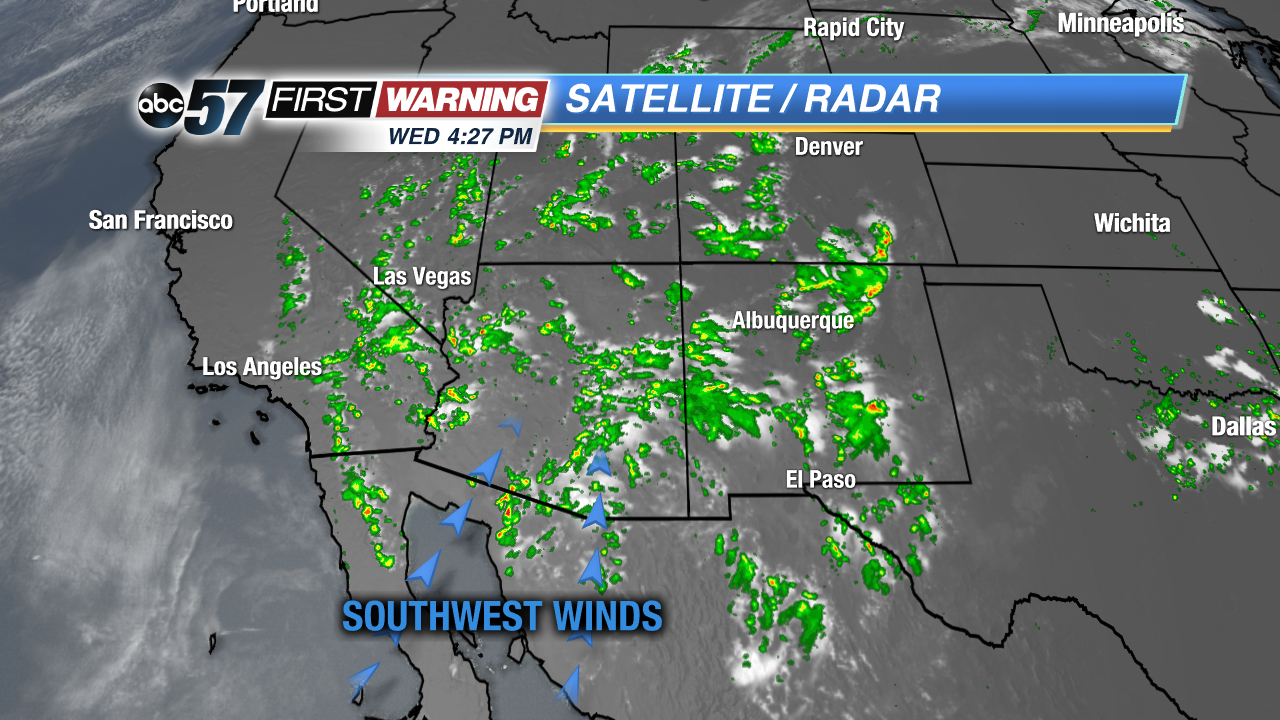 Monsoon translates to mausim in Arabic, which means "season"

A haboob is a dust storm. A huge haboob occurred Tuesday, south of Phoenix. The wall of dust can be several thousand feet tall and miles wide. Winds can be very strong within a haboob, capable of causing wind damage.

Haboobs are most common in the southwest during monsoon season, because they are formed with the help of thunderstorms. A thunderstorm will develop, and once it strengthens, the storm will start to blow cooler air out from the base of the storm. This is called the outflow, and the outflow wind will kick up all of the loose dust and dirt, eventually creating the large dome. 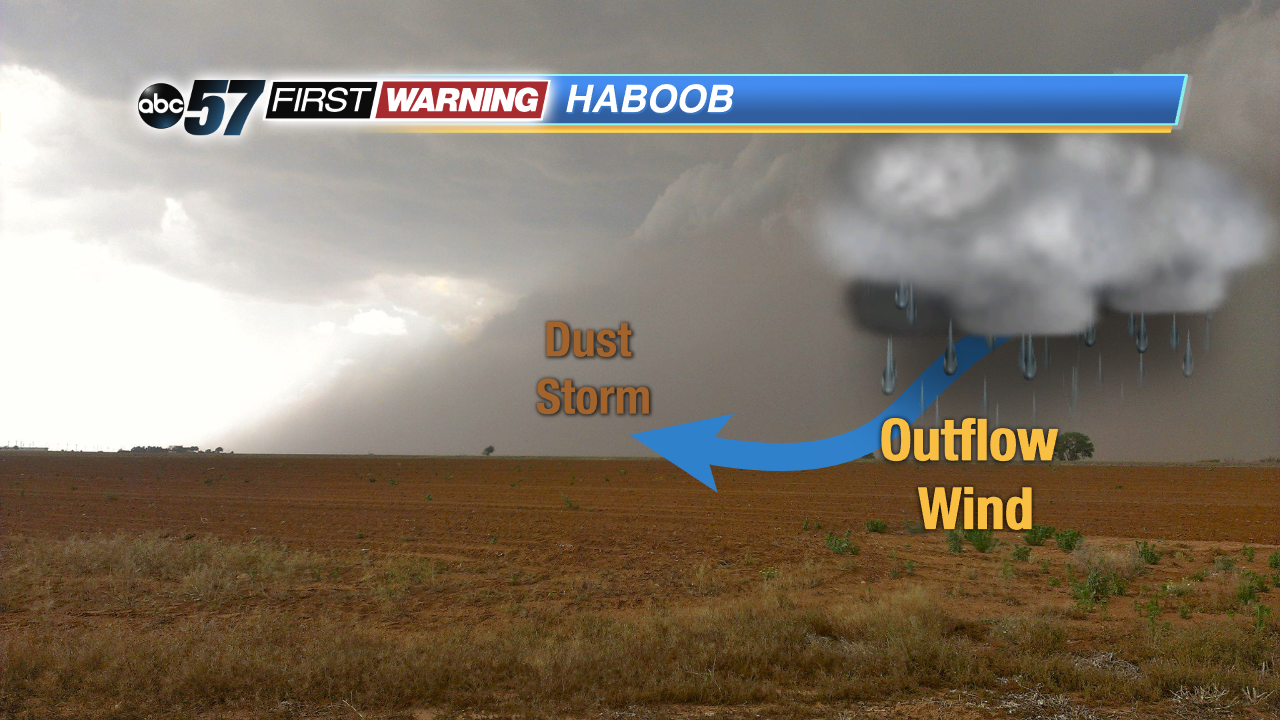