A mother from Montgomery County is facing two counts of murder after admitting to allegedly killing her children Thursday morning.

According to Indianapolis ABC affiliate, WRTV, authorities say 30-year-old Brandi Worley called 911 at approximately 4:30 a.m., admitting to the operator that she had allegedly killed her two children and stabbed herself.

The child victims have been identified as 7-year-old Tyler Worley and 3-year-old Charlee Worley.

Sources say Jason Worly, the children’s father, was sleeping in the basement at the time of the crime.

WTRV reports court documents indicate the father had filed for divorce from the mother on Wednesday.

Worley was transported to Methodist Hospital in Indianapolis to be treated for a self-inflicted stab wound to the neck and will be formally charged with the murders when she is released, according to police.

Autopsies for the children are scheduled for Friday morning. 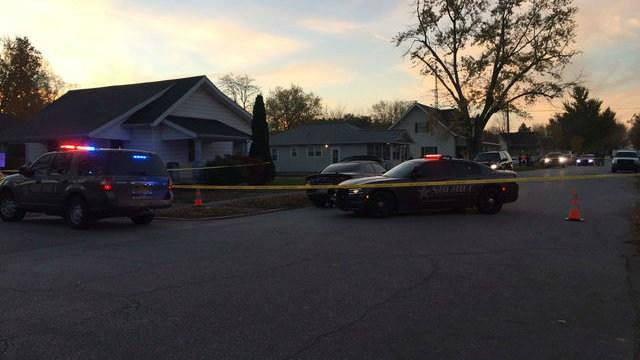