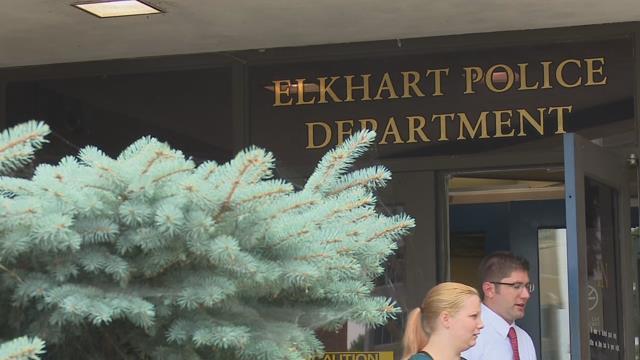 Elkhart’s police department is looking to crackdown on crime.

City officials are promising to toughen up on criminal following two shootings in two weeks.

“If you want to be a criminal, I suggest you be a criminal someplace else than Elkhart,” said Sgt. Chris Snyder, Elkhart Police.

The department will look more into crime prevention so another won’t come soon.

“If there’s some type of criminal element or something that’s going on that led to this triple homicide and why they were targeted then in law enforcement we need to start investigating that and figuring out what led up to that,” said Snyder.

Snyder says the future of the force lines up with the plan the mayor shared during Tuesday night’s town hall.

And a big part of that plan included take-home cars for officers.

“Just by having the car there if you’re parked outside a bank or grocery store, that’s going to help deter any crime,” said Snyder.

More emphasis on community policing made this a top priority for the mayor.

And that promise to reduce crime, according to Snyder, will need the cooperation of the entire community.