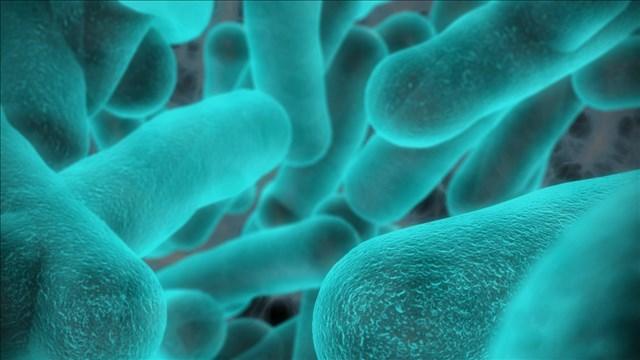 Publix issued a recall this week of its chocolate chip cookie dough ice cream sold at stores in Florida, Georgia, Alabama, Tennessee and North and South Carolina. The packages have a sell by date of May 27, 2017, and the UPC code 000-41415-03843.

The products contain cookie dough supplied by Aspen Hills, which first announced last month that its no-egg chocolate chip cookie dough might be contaminated with listeria. This prompted Blue Bell Ice cream to issue a recall, which it expanded this week.

Since then, Blue Bunny issued its own recall of Hoppin' Holidoodle for the same reason. All of the companies have stated that no consumers have fallen ill. These products were distributed in a number of states, all of which are listed on the FDA website.

"We are acting out of an abundance of caution because a thorough review of our manufacturing environment has revealed instances where we may not have met our food safety standards," said Jon Austin, a spokesman for Aspen Hills. "Our lab results for all of our products are negative."

The same concern reached to an energy bar, as well. On Tuesday, Nutrisystem voluntarily recalled its Nutricrush Chocolate Chip Cookie Dough bar based on listeria concerns raised by an unnamed vendor supplying its chocolate chip cookie dough. The product had been distributed to ShopRite and Hannaford stores in Connecticut, Delaware, Massachusetts, Maryland, Maine, New Hampshire, New Jersey, New York, Pennsylvania, Rhode Island, Virginia and Vermont and online through Amazon.com and Walmart.com. Again, no illnesses have been reported.

The list of recalled products may continue to grow as companies discover additional products that contain Aspen Hill cookie dough.

Listeria monocytogenes may cause serious and even fatal infections, according to the Centers for Disease Control and Prevention: about 1,600 illnesses and 260 deaths are caused by listeria annually in the United States.

Otherwise healthy individuals may suffer only short-term symptoms, such as high fever, severe headache, stiffness, nausea, abdominal pain and diarrhea. However, a listeria infection can cause miscarriages and stillbirths among pregnant women and may become serious for young children, frail or elderly people, and others with weakened immune systems.

Last week, Nestle USA Inc. issued an unrelated recall of its Drumstick Club 16 count variety pack and 24 count vanilla pack after receiving positive test results for listeria from equipment involved in the production of these ice cream novelties. The products have been distributed nationally, but no illnesses have been reported, the company said.