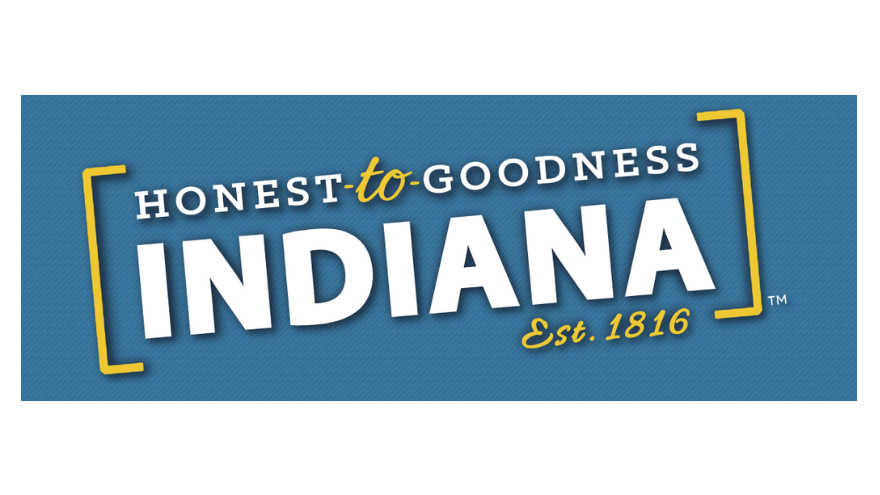 INDIANAPOLIS, Ind.—Lt. Governor Suzanne Crouch released a new study on Friday in partnership with the Indiana Office of Tourism Development showing an increase in tourist frequency and spending in Indiana during 2017.

The study shows that tourism has a growing impact on Indiana’s economy.

According to the study, the number of visitors to Indiana destinations increased to 80 million, up from 79 million in 2016.

The study was conducted by Rockport Analytics, an independent market research and consulting company.