Most of escaped bison herd back at northern Indiana farm 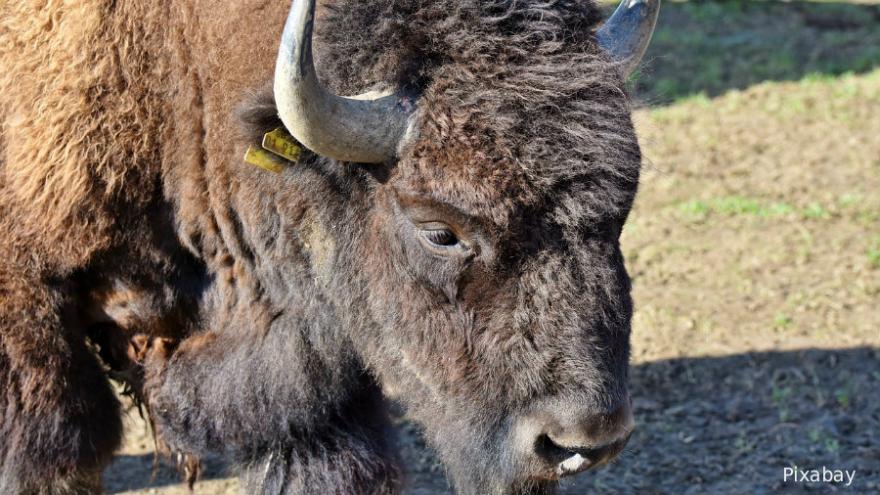 PLEASANT LAKE, Ind. (AP) — An owner of a bison herd that escaped from a northeastern Indiana farm says nearly all of the animals have been recovered after several days on the run.

Steuben County officials warned residents to avoid approaching any of the 58 bison that escaped from Sunday from a fenced-in area at a farm near the rural community of Pleasant Lake about 30 miles north of Fort Wayne.

Co-owner Mary Ann Shaefer tells WANE-TV that about 50 of the animals were back after around 30 walked into their pasture early Thursday.

Farm owner Cathy Sanders says the bison have been in mating season and she suspected the bulls broke down a fence while fighting.

No injuries to people have been reported from the bison escape.