Mother and five kids hit by a car near Mishawaka Inn 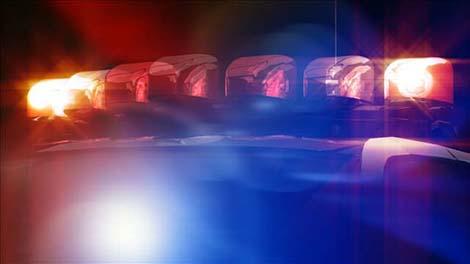 Mishawaka Police say a mother and her five children darted across 933 at Capitol Avenue and were struck by a car.

Police say it is important to cross streets at well-lit intersections and crosswalks.

"The area is not lit. It sounds like the family was crossing the street at a non-crosswalk to go from the restaurant to the hotel across the street. But it is not a lit area,” says Jeff Price of the Mishawaka Police Department.

The driver has not been charged.