Mother charged with neglect after 2 children found outside unattended 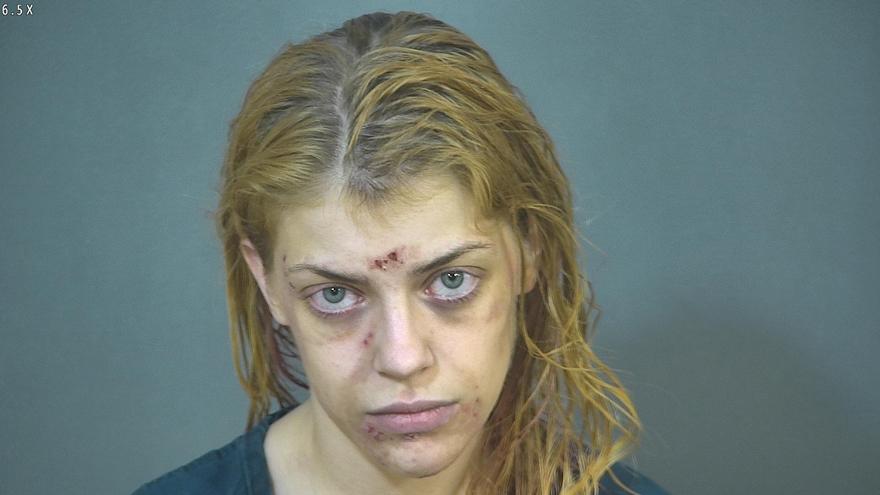 MISHAWAKA, Ind. -- A mother has been charged with neglect of a dependent for failing to care for her two children, ages 3 and 4, according to court records.

Rachel Lee Stuff has been charged with two counts of neglect of a dependent.

On October 5, Mishawaka Police went to a home on E. 4th Street to check on two young children who were playing outside unattended.

When they arrived, a neighbor was with the 4-year-old who had a soiled diaper with feces coming up his back, reports said.

When the officers went to the front door of the home to retrieve a clean diaper, no one in the home responded.

They had to wake Stuff up despite shouting near the front door and a dog barking, reports said.

Inside the home, they found a 3-year-old hiding behind a chair.

The home was dirty and there was trash, rotten food, clothing and soiled diapers throughout. It smelled of urine and feces, police said.

Police said there was little, if any, food in the home, according to the probable cause affidavit.

The bugs were so bad one of the officers had to remove some of the trash to get the bugs outside, according to the probable cause affidavit.

The Department of Child Services removed the children from the home and into foster care.

Stuff is scheduled to be arraigned Tuesday afternoon.