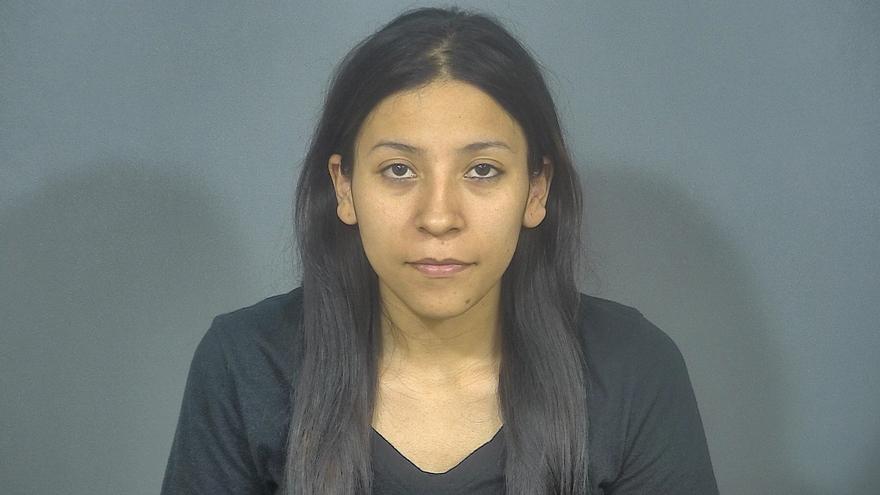 ST. JOSEPH COUNTY, Ind. -- A 23-year-old mother is being charged with neglect of a dependent after the infant was taken to the hospital with life-threatening injuries, according to court records.

Rosa Martha Calderon, 23, has been charged with two counts of neglect of a dependent resulting in serious bodily injury.

In October 2018, Calderon took her 9-month-old girl to Memorial Hospital in life-threatening condition.

The child was admitted to the pediatric ICU with head trauma and bleeding on the brain, according to the probable cause affidavit.

The doctor estimated most of the blood on the brain was old.

Surgery was performed to relieve pressure on the child's brain.

When speaking with Calderon, initially she denied the child suffered any trauma. Eventually she said several months ago she left the girl on a bed that was positioned at the top of a steep staircase, reports said.

Spindles from the side of the bed were missing and the child fell through and down the staircase, reports said.

Calderon did not get the child medical treatment, according to the probable cause affidavit.

The doctor told police Calderon never mentioned the child had fallen down the stairs. Additionally, the doctor said the delay in medical treatment caused the bleeding to get worse, which caused compression of the brain, according to the probable cause affidavit.

Police learned the child had suffered skull fractures, retinal hemorrhaging and visual impairment that will persist throughout her life. The child is also expected to experience developmental delays, according to the probable cause affidavit.

Charges were filed against Calderon on April 12.