Mother faces charges in connection to her stepson's death 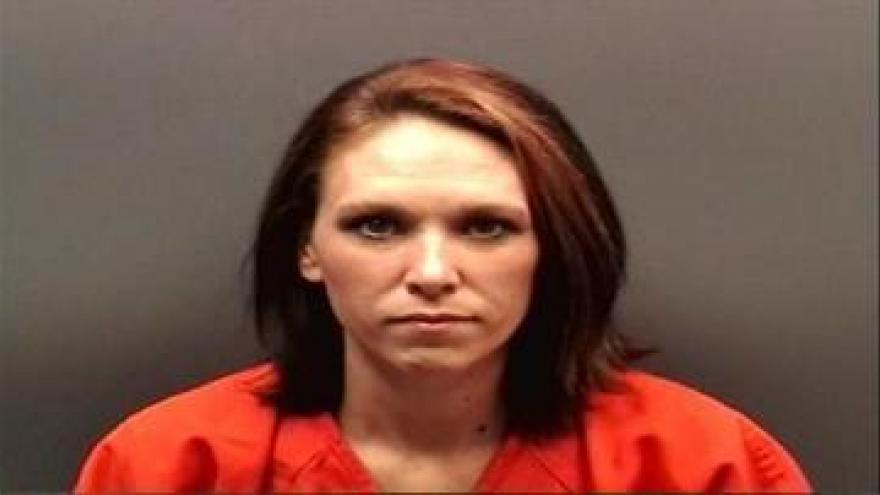 At the 5 p.m. press conference Bourff told reporters that Stacie Brown, 34, is charged in connection to the death of her stepson, Ethan Brown, 3.

According to investigators Brown gave them a statement at the time of her arrest Thursday morning; her attorney was present.

"She was calm, calm and for the most part matter of fact," David Combs with the Knox Police Department said about Brown's demeanor at the time of her arrest.

According to the Prosecutor Brown admitted to investigators Thursday that she "became angry with Ethan because he was fighting with her 18-month-old daughter.

"She shoved Ethan tot he floor backwards and he struck his head," Bourff said, "She told the detectives that he was injured because of the way he was acting he was slow in his responses and very clumsy."

According to court documents obtained by ABC 57 News, the incident happened on June 18Th.

Investigators said that although Brown was aware the child was injured she didn't get medical attention for him, instead put him to bed. It wasn't until the next morning when he didn't wake up until she acted concerned--but even then the child was not taken to the hospital.

According to the affidavit, "I spoke to the father of Ethan, Trampes Brown, who told me that he last saw his son awake on Saturday, June 18Th around 3 p.m. right before he went to work," Bourff wrote, "Trampes Brown told me he checked on Ethan when he came home from work and Ethan was sleeping in his bed."

That evening Ethan was taken to the hospital by his father after his wife told him what happened.

"Stacie Brown later told him that Ethan was having trouble breathing and Trampes Brown carried Ethan out to his truck and he and Stacie Brown drove Ethan to the hospital which was a few blocks away from their home," The affidavit stated.

Ethan was airlifted from Knox to Memorial Hospital in South Bend on June 21st. Ethan was pronounced dead at 2:35 p.m.

The autopsy concluded that Ethan died from, "blunt force trauma."

Investigators said Ethan had bruises on his head and on his back.

Both counts carry a sentence of 20-50 years each, a max sentence would mean Brown could face up to 100 years behind bars.

The Prosecutor said this case is, "nothing short of tragic."

Brown is of course presumed innocent until proven guilty.

There is no word on when she is set to appear in court.