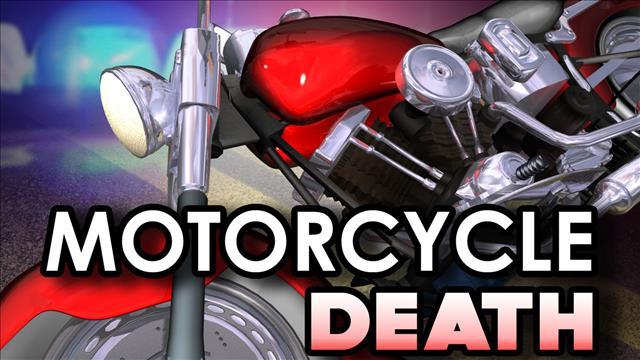 The Elkhart County Sheriff’s Department responded to a motorcycle accident Sunday that resulted in a death.

The accident happened around 3:00 p.m. just one mile west of the city limits of Middlebury, Indiana.

Upon entering the intersection at County Road 33, Moore continued off the northeast side curve.

The motorcycle struck a fence off of that intersection and was pronounced dead as a result of injuries caused by the crash.

The sheriff’s department is still investigating the incident.