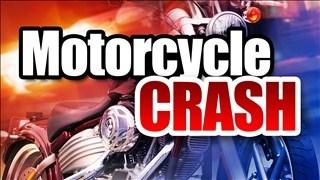 Police say a motorcyclist was injured when he was struck by a passing vehicle.

Officials say David Miller was stopped on State Road 15 on his Harley Davidson motorcycle waiting to turn left into a driveway.

That's when, according to police, Kaitlyn Vandiepenbos drove her SUV around the left side of the motorcycle, attempting to pass it.

Miller began to turn his motorcycle left, just as the SUV was passing, and the SUV and motorcycle collided.

Miller was transported to Memorial Hospital in South Bend by Med-Flight for injuries to his leg and the back of his head.

Police say Vandiepenbos was issued a citation at the scene for improper passing on the left.