Motorcyclist injured in crash after deer runs into road 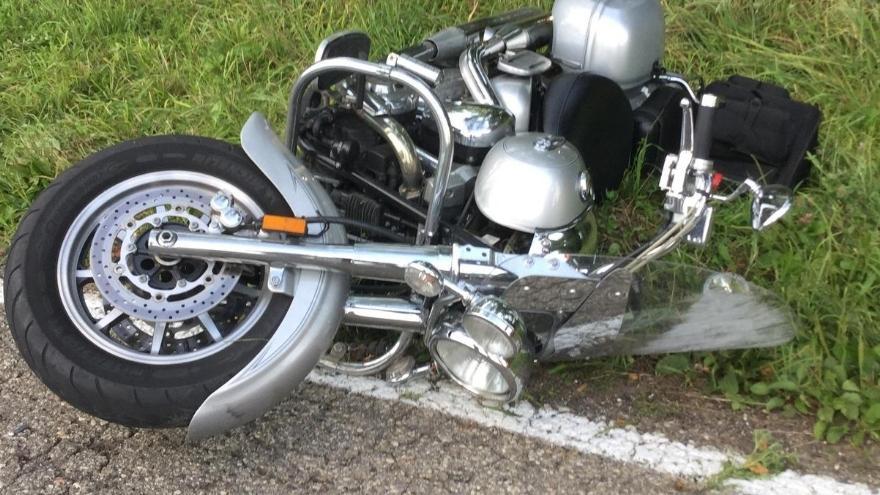 CASS COUNTY, Mich.—A motorcyclist was injured after a deer ran in front of his motorcycle on Sunday, according to the Cass County Sheriff’s Office.

Deputies were called to a crash involving injuries near Indian Lake Road and Smith Lake Street in Pokagon Township around 6 p.m. on August 9.

A 67-year-old motorcyclist from Niles told police that a deer ran out in front of him and caused him to lose control of his motorcycle.

The motorcyclist was taken to the hospital for treatment of his minor injuries.