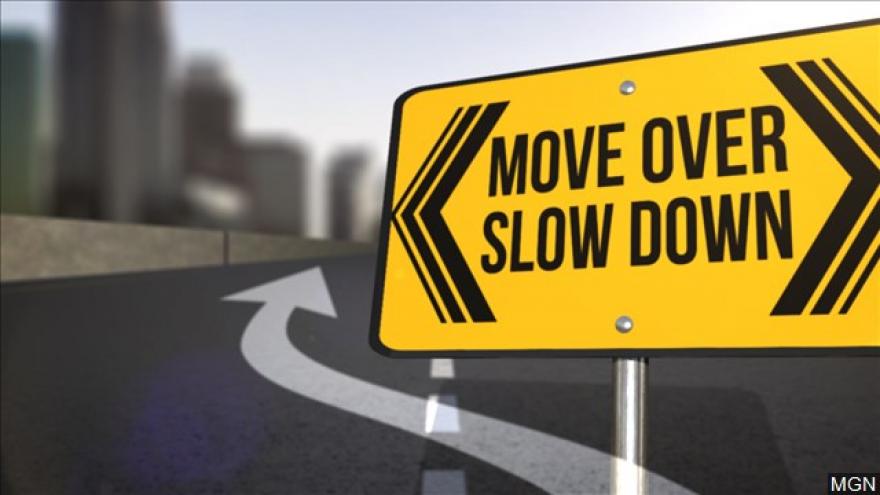 PAW PAW, Mich. -- Michigan State Police troopers will be patrolling I-94 in Van Buren and Kalamazoo Counties on May 6 searching for violators of Michigan’s Move Over Law. The date commemorates the on-duty death of Trooper Rick Johnson which occurred in 2000.

Johnson was killed after being struck by a vehicle at a traffic stop on I-94.

Recently, a trooper at the Paw Paw post was struck by a semi in violation of the Move Over law.

The goal of the day-long patrol is to bring awareness to the law as well as to strictly enforce violations.

The law reads that drivers are required to slow down to ten miles below the posted speed limit and move into an open lane when approached by authorized emergency vehicles.

It also states that if a lane is not open or movement is not possible, like with inclement weather conditions, drivers are still required to reduce their speed and proceed with caution.

Violators of this law will be fined $400, not including court costs and fees.

A driver found in violation of the Move Over Law that results in injury to a police officer, firefighter or other emergency response personnel is guilty of a felony punishable by a $1,000 fine, imprisonment for up to two years or both.