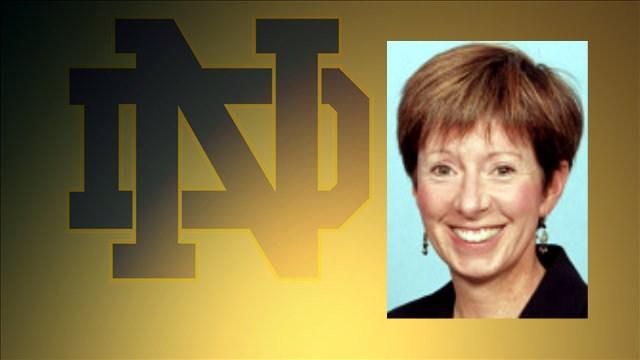 From banners in the Purcell Pavilion to the success of her alumni athletes, Muffet McGraw’s accomplishments during her 30 years of coaching at Notre Dame are easy to see.

As a result of her success as Notre Dame Women’s Basketball Head Coach, McGraw was named the 2017 Wooden Legends of Coaching Award recipient on Tuesday.

“It's humbling to receive an award like this, particularly one which factors in coach Wooden's collegiate ideals off the court as well as on the court. It really is a credit to all of the great student-athletes and assistant coaches I have been lucky enough to work with during my career. I am grateful for this honor and to be included with these legends of college coaching,” said McGraw.

Sources say McGraw is the third woman to receive the award since the first honor was given in 1999 to Dean Smith of North Carolina.

McGraw, the most decorated coach in Notre Dame history with 732 victories, is also the only three-time consensus national coach of the year.

According to the school, the award will be presented in April at the College Basketball Awards Show.