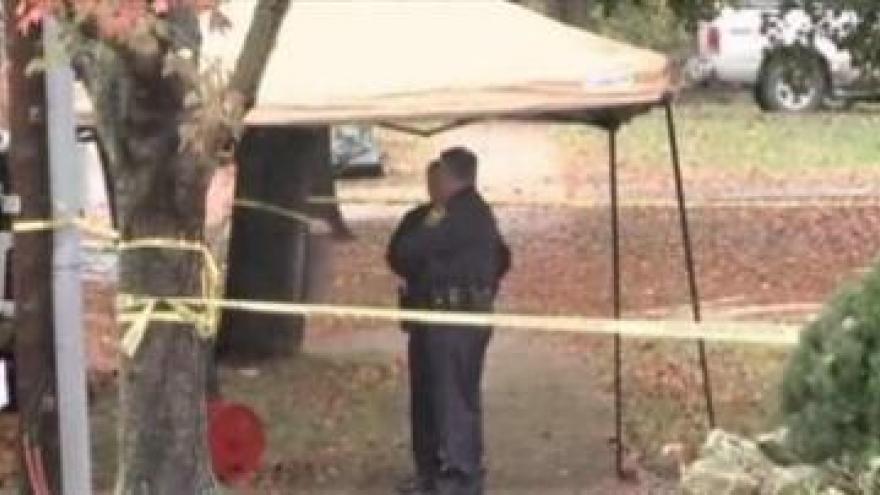 Investigators say Laurence Stewart detonated pipe bombs at the homes of a Stafford County deputy, a detective, and his ex-girlfriend's house.

And police believe that Stewart many have more explosives in his car.

Stafford Deputies said Stewart is a Temple graduate and a law school dropout.

He is wanted for attempted capital murder of two police officers.