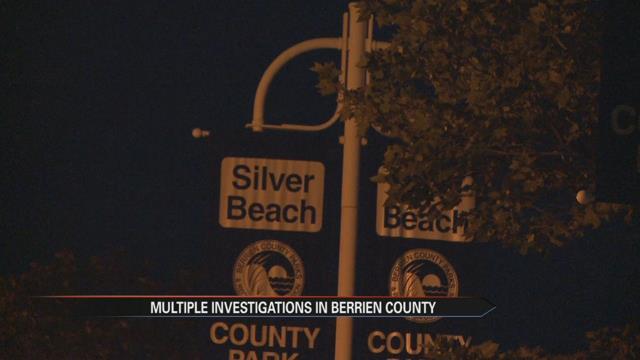 As Memorial Day came to an end on Monday, witnesses say multiple gun shots were fired at Silver Beach around 9 p.m.

At this time it doesn’t appear anyone was hurt but one witness tells ABC 57 News it was the "scariest thing."

She posted on Facebook, “I was there it was madness. Everyone was running in all different directions. You could see them standing there shooting at each other. We ran out of our shoes because a whole stampede of people was running at us. We ran to a nearby house and they let us in and locked the doors.”

The robbery took place at a CITGO gas station just two miles away.

A CITGO employee tells ABC 57 News someone ran in opened the register, grabbed the money, and ran out while another employee was in the back.

It’s unclear if the two incidents are connected.