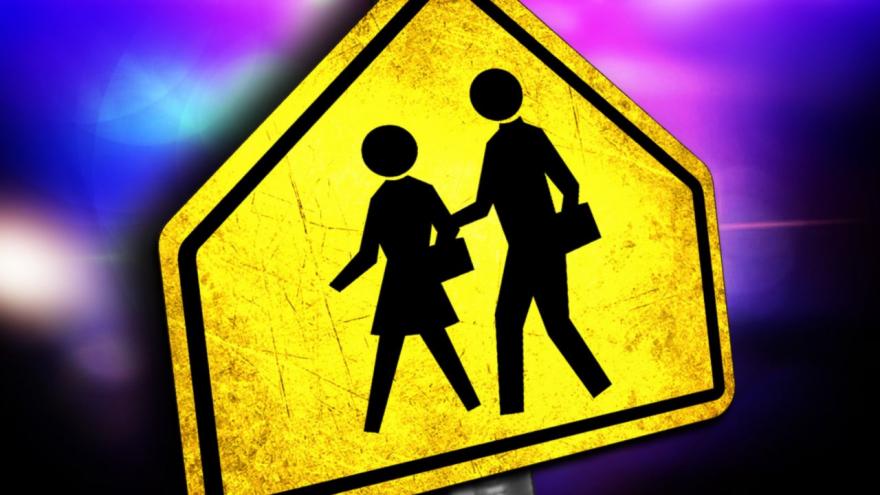 BERRIEN COUNTY, Mich. -- The Berrien County prosecutor's office says local law enforcement agencies have investigated multiple instances where students are alleged to have made threats to commit violence at school.

Some of the investigations have led police to determine there was no threat. Prosecutor Mike Sepic said it appeared in some of the instances the minors were discussing school shootings to get attention.

In many of the cases, there were no charges sought, but school officials may take action.

In at least two of the instances, charges were recommended.

Although petitions were filed, it is unknown if the court will deal with the cases in a formal or informal manner.

"While this recent activity is likely a result of the news out of Florida, it is a good time for all: students, parents, faculty, and the public, to know that our school officials and law enforcement take these situations seriously and students will be dealt with to the extent possible in the criminal justice system," Sepic wrote in the press release. "On the one hand, it is extremely unfortunate that an idle, attention getting, foolish misstep could inject a minor into the criminal justice system.  On the other hand, students and parents have to realize that when charges can be brought, they will be; to make sure the student does not have real thoughts of terrorism and to deter them and others from future similar conduct."