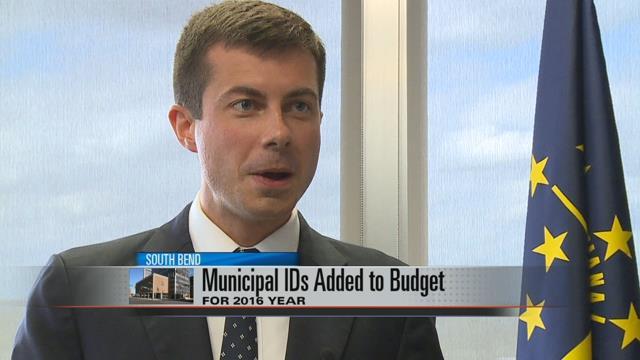 SOUTH BEND, Ind. – Picking up prescriptions, enrolling in school, applying for a job are all things you need a photo identification for. Many in South Bend don’t have that luxury but Mayor Pete Buttigieg says he’s working to change that.

This form of identification does not grant any government benefits but just gives everyone something to hold with all of their information on it.

“We don’t want anyone to miss out on something they qualify for just because of an ID issue,” says Mayor Pete.

Rudy Monterrosa, a local attorney, agrees. “I think its important to know who's here and who is a part of South Bend.”

He says these could benefit the foster youth, the homeless, the elderly and immigrants.

“We’re talking about making sure that everybody who is a part of the city can be accounted for,” says Monterrosa.

Mayor Pete says the cost of the Municipal ID’s still need to be worked out along with other details but he believes it’s a program that will pay for itself.